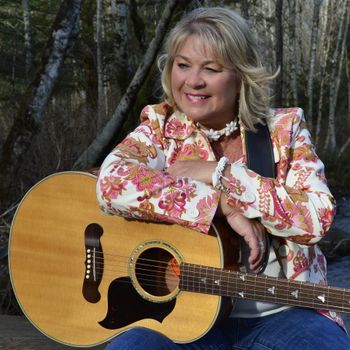 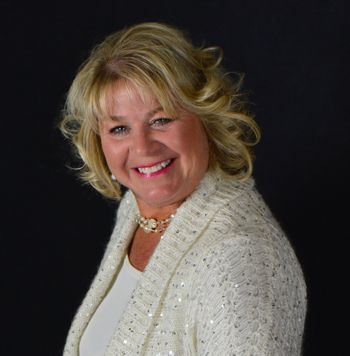 Michele's passion for music began at an early age. Born in Taylor, Michigan in 1961 she started singing in city choirs and writing songs at an early age. Moving north to Alpena, Michigan while in Junior High School she took up piano and accordion and at age 14 started performing in her uncle's family bar.  Her first official song was written at age 12 and she picked up a guitar and her harmonicas to sing her way into a duo in the late 70's while in high school called Season's Change, (easy rock).

After graduation her family moved west while Michele headed east to follow her music passion - spending two summers in Wildwood, NJ.  Moving back near her family in Oregon she continued writing and playing. For 30+ years Michele has enjoyed the local Northwest music scene while exploring a variety of genres during her time in Portland. From country to blues in the late 90's she eventually moved to her favorite genre “folk”.  Performing as Crystal Moon and joined by a variety of musicians throughout the years, Michele also performed as a solo artist accompanied her vocals with guitar, piano, harmonica and accordion.

Singing in a smooth, warm and often haunting vocal, Michele's distinctive style of story telling encompasses her songs and reflects her deep compassion and empathy for the world we live in. Relocating in 2014 to Washington she continues to be inspired by the great Northwest and her new material is a reflection of that.

Playing locally while continuing her artistic efforts as a songwriter and performer Michele launches her debut EP “With You Now” in March of 2016,  a collection of inspiring songs that reach into the heart.  Her latest song "Home" distills and reflects the beauty of the Northwest and the love of community in which she calls home.  In the late summer,  Michele releases two new singles, "Thinking Of You" and "You Never Can Tell", while her instrumental version of "Leaves Fall Down" gets picked up by a publisher, and she dives into her second album project.

In hopes to offer monetary support to the "NW Fire Fund", Michele’s release of "Washington Is Burning" off her "With You Now" album is dedicated to the Firefighters, EMT's, Police and "others" who risked their lives during the tragic state fires. A portion of each download goes to support local natural disaster recovery or those in need each year.

After years of "behind the scenes" supporting sound, set up and technical support, her husband Matt McNany, a talented pianist and musician, joins her performances on the bass, adding a new balance,  groove and dynamics to The Michele McNany Band.

In October of 2017 Michele McNany's rich and sultry contralto shines in her second album "Just Believe" creating a warm acoustic surround sound recording, moving from heart inspired ballads garnished with thoughtful lyrics to upbeat rhythms, blending orchestrations and optimistic oversight. Always motivated to learn more Michele continues to focus her efforts as a singer-songwriter and performs throughout the Northwest.

A relocation to Melbourne, Florida in the summer of 2018 brings Michele to the East coast,  and with that some amazing new songs. In 2022 opportunity arises, taking them to the hill country outside of Austin, Texas, and historic Georgetown. Ready to go to studio,  Michele continues to perform, write and begin her next music project and third album.

For more information on this artist: www.michelemcnany.com

“Love has no other desire but to fulfill itself. To melt and be like a running stream that sings its melody to the night. To wake at dawn with a winged heart and give thanks for another day of loving. ” 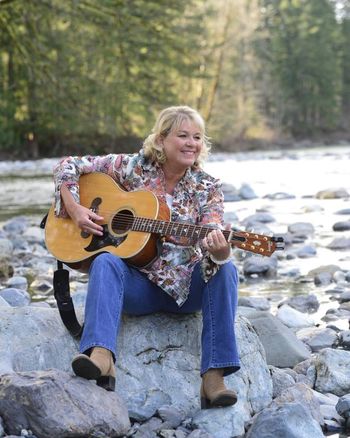 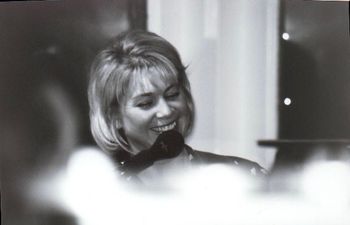 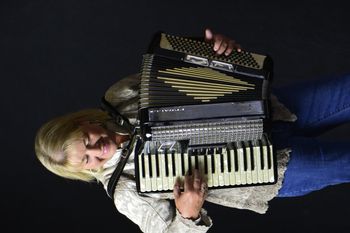 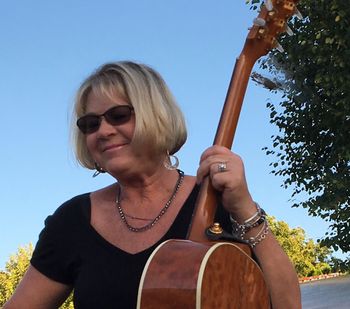 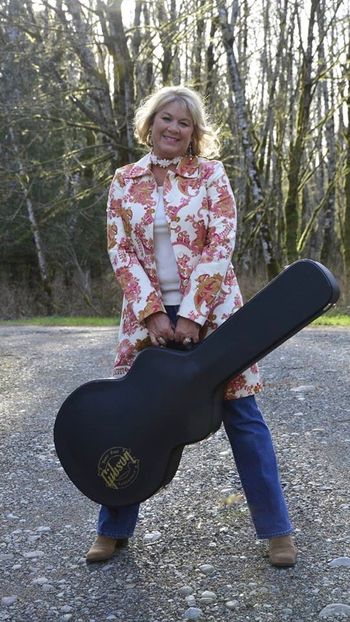 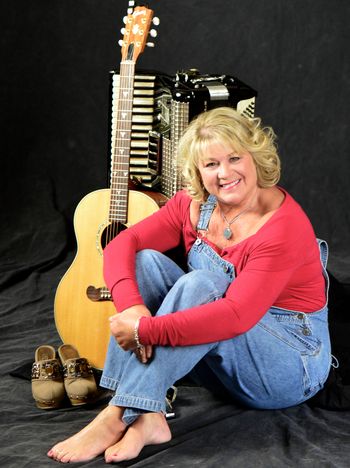 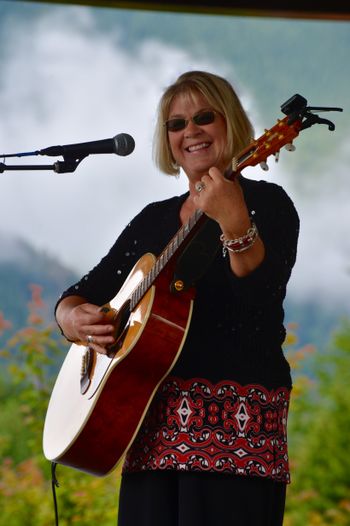